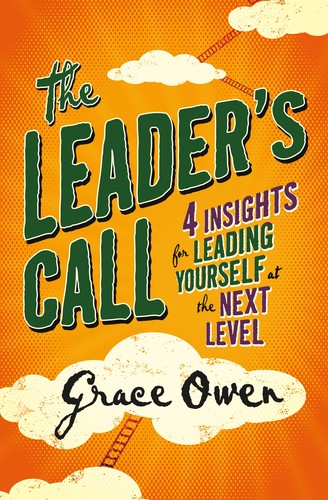 Leadership development consultant, Grace Owen experienced what she has named 'The Leader’s Call' back in 2012 when she was sitting in a taxi in Accra, Ghana.

Grace returned to London and over time realised that The Leader’s Call was an inner urge that was moving her onto the next level of her leadership experience. The feeling she had felt in Ghana was a defining moment. Years later Grace was inspired her to start writing her second book, aimed at leaders who are at similar place in their working life.

The Leader’s Call will launch on 19th September 2016 and follows on from her successful first book, The Career Itch which came out in 2009. In a similar format The Leader’s Call identifies leadership challenges and offers practical, tried and tested, straightforward advice on moving forward.