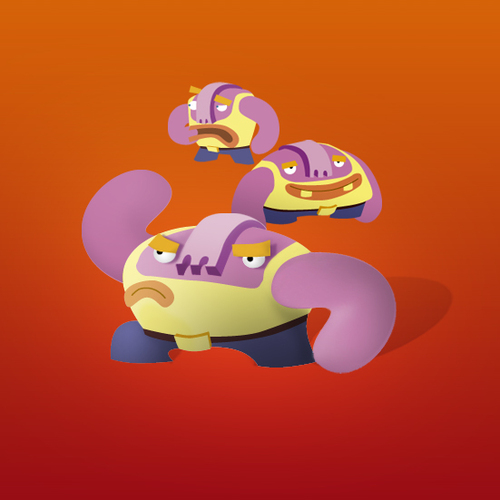 As part of the ‘HELP – For a life without tobacco' campaign a new and innovative animated web series called Helpisodes has been developed. The viral campaign is aimed at enhancing the reach of the campaign amongst young people – raising their awareness of tobacco issues.

The development of Helpisodes continues the participative strategy of the HELP campaign in 2009 and will be reinforced by the use of conversational and community sites such as Facebook and Bebo. A partnership...