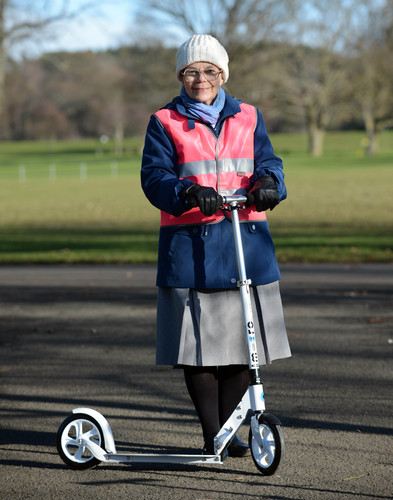 After a morning of burning rubber, Barbel opted for the Micro White – a...