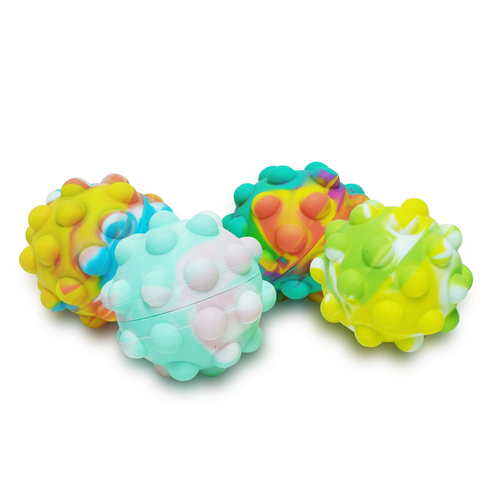 London parties have been the talk of the country for the last few weeks and now London Toy Fair re-opens on Tuesday 25th January at Olympia, with it’s very own partying Pug! Poppy the Booty Shakin’ Pug will host her own party on the One for Fun Stand at Olympia. Poppy the Booty Shakin’ Pug is bound to cause a stir at Toy Fair, this canine cutie from Zuru’s Pets Alive range will be the star of the show and available in all good toy shops soon for around GBP20

The toy industry are gathering at Olympia for this, the only major international toy trade event still running this year. Nuremberg Toy Fair and New York have both been cancelled. Olympia (Jan 25th-27th) will be the first time the industry has come together to show new toys for nearly two years.
One for Fun are also the company behind the HGL Pushpoppers, the fidget toy phenomenon that took the UK by storm selling just short of 10 million units so far and more on the way. The next big thing? Fidget...