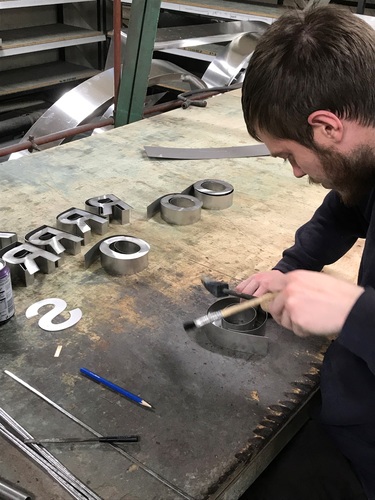 Research commissioned by the UK sign and graphics industry’s leading trade association, the ISA-UK powered by BSGA, has revealed that, despite the uncertain political times, optimism is high in the industry.

More than half (58%) of the sign industry decision makers who took part in the online survey, reported that business turnover has increased in the past year, with a further 24% saying it has remained constant.

53% have seen customer numbers increase during the past 12 months and 31% said they have stayed the same.

David Catanach is director of ISA-UK, powered by BSGA, which was formerly known as the British Sign & Graphics Association.

“This is the first time we have commissioned...