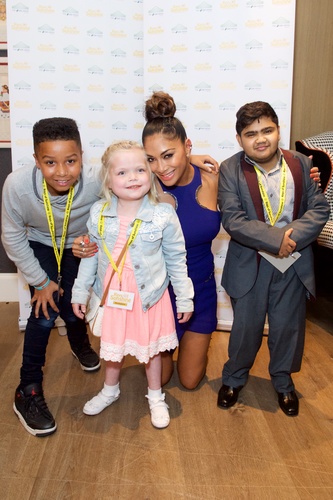 Also performing will be Fleur East, X Factor reigning winner Louisa Johnson and rock pop band Lawson. The evening will also see a very special performance from Nicole Scherzinger singing a unique song with the Rays of Sunshine Children’s Choir, a group of brave and inspiring seriously ill children. Other acts are to be announced.

The event will be hosted by Rays of Sunshine Children’s Charity www.raysofsunshine.org.uk which grants wishes to seriously ill children across the UK.

The concert is sponsored by SSE as part of a new two-year partnership between SSE and Rays of Sunshine that will see the charity event take place at The SSE Arena Wembley in 2016 and 2017. SSE’s support of the event will enable the charity to offer 2,000 complimentary tickets to seriously ill children, who have previously had...