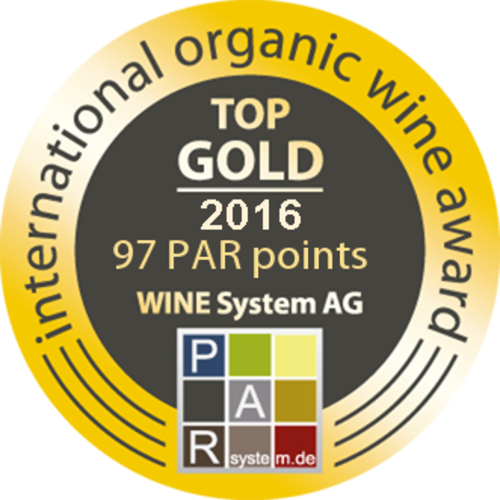 win outright such a prestigious event with so many other top wines from big-name wine countries - I don’t think this has ever happened before!

Robertsbridge, East Sussex: An English wine from Sussex has become the first to win outright an International Wine Competition.

Winemaker Roy Cook and his wife Irma, who started Sedlescombe Organic Vineyard http://www.EnglishOrganicWine.co.uk nearly 40 years ago were amazed: "I was quite shocked", said Roy: " I knew that particular rose wine was very good, but I had no idea it was good enough to blow away the competition completely, and win outright such a prestigious event with so many other top wines from big-name wine countries - I don’t think this has ever happened before!”

Produced from the Vineyard's Regent variety grape vines, planted 16 years ago and cultivated according to biodynamic principles since 2010, Roy sees this way of producing grapes and wine as a key factor in the recent competition successes his wines have enjoyed. "I now use natural wild yeasts in the winery, which is one of the main changes we have adopted since converting the vineyard and wine-making to biodynamic methods 6 years ago." says Roy, “and this leads to more complex flavours and character in the wine”.

English Wines are winning awards in International Competitions more frequently in recent years, but this is believed to be the first time that a wine from Britain has become the outright winner of an International Wine Competition.

To see the full list of wines in the 2016 Rosé competition and their respective scores click here . Then select 'Rosé Wine' from the 'All Kinds' drop down list.

The Cooks other entrants: the 2015 Old Vine, the 2015 First Release and their 2014 Corymbus red wine all collected Silver medals with 88, 84 and 83 points respectively.