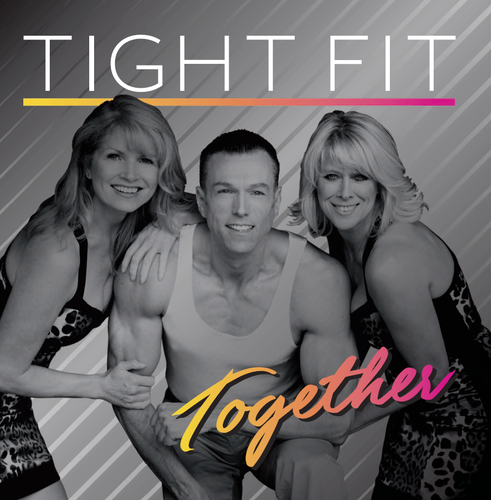 After a wait of only 34 years, the new album "Together" is here from the band, Tight Fit, who topped the charts with songs such as "The Lion Sleeps Tonight" and "Fantasy Island" in 1982. The album is released on Almighty Records (www.almightyrecords.com). The original line up have worked with four different, talented producers and club DJs on 10 tracks, to arrive at a fresh and uplifting sound, which will appeal to pop lovers of all ages.

The project to create a new album started following a 2010 remix of the band's hit single "Fantasy Island" by Almighty Records, which became a hit in dance bars and clubs and on the gay scene around the UK. Since then the band were asked to perform at 80s Festivals, Gay Prides and parties in the UK and Europe, including London Pride, as well as radio and TV appearances - which included...