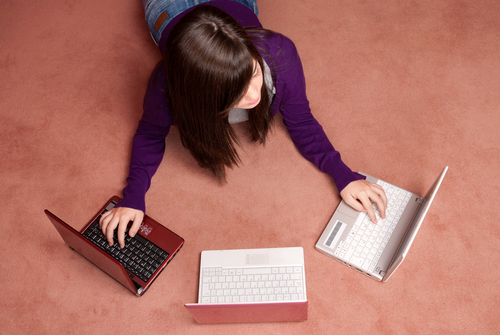 A new phase in the digital divide is emerging as a growing number of us use seven or more digital devices in the home with up to five switched on at any one time.

According to the latest findings by consumer researchers, Intersperience, there is a 12% jump in the number of people who have seven or more digital devices whilst those with three or less remains the same as last year at 18%.

A new type of super user, the ‘device junky’, is emerging, represented by 29% of those surveyed. Whilst the majority of us (53%) have between four and six devices at home, a drop of 13% compared to the same time last year.

“We are seeing a new phase in the digital divide as the technology skills gap among consumers widens” comments Intersperience’s CEO Paul Hudson.

“At one end of the spectrum there are digitally connected multi-device using households, who...