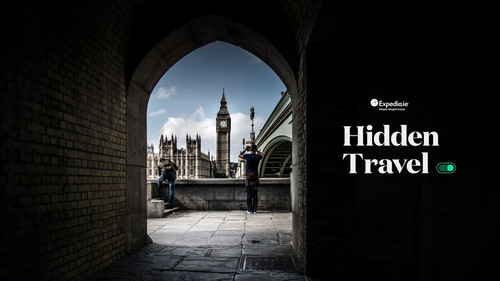 It only takes a flick of the switch and you are there: to Paris’s fascinating underworld, a man-made beach in Amsterdam or a secret bar in Barcelona.

Each featured city has a list of famous spots and experiences to tick off the list. Then, with a simple flick of a switch, travellers are transported to the hidden gems of the city.

Kasha Dubaniewicz, Project Manager at Expedia, says, “I think we all visit a place and are eager to see as much of it as we can. There is a balance between wanting to see the world-famous sites and to immerse ourselves in the lesser-known parts. With that in mind, we are excited to give travellers...