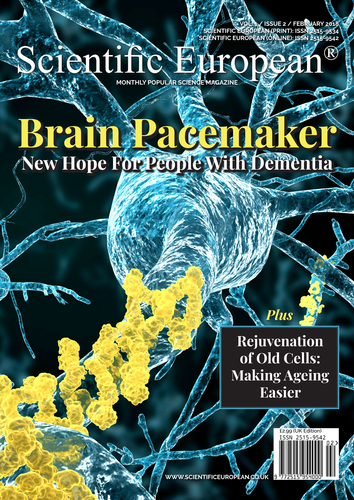 Abbreviated as SCIEU®, the science magazine Scientific European® (pISSN 2515-9534; eISSN 2515-9542) aims to bring current happenings in science to a wider audience to make them aware of advances in the scientific fields. Interesting and relevant ideas from diverse areas of science are conveyed with clarity and concision. The articles present ideas that have already been published in the peer-reviewed scientific literature in the recent past. It is both online and print magazine released on a monthly basis and is targeted at general readers of all age...