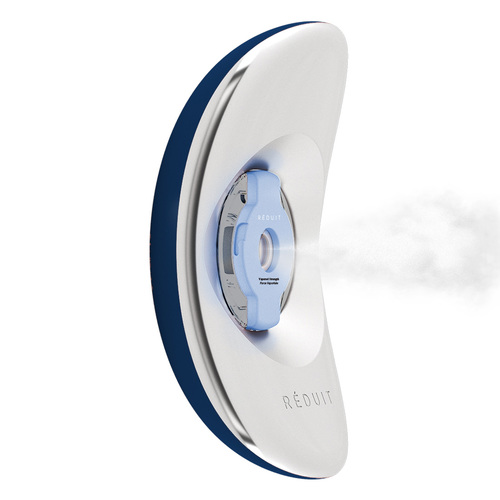 High-tech beauty technology brand RÉDUIT, spearheaded by former FOREO CEO Paul Peros, has today announced the world’s first ever hardware launch of its kind – one that will see a new product introduced and shipped every week from now until October 2020.
From May 22nd, new beauty products will be consecutively released over 20 weeks, kicking off with the revolutionary Hairpod™ treatments and the ‘RÉDUIT One’ applicator device, first unveiled at CES earlier this year.

The RÉDUIT range is based on proprietary Magnetic Misting technology. The RÉDUIT One applicator device converts RÉDUITs specially targeted formulas into a super-fine magnetic mist for enhanced delivery. With particles 50 times smaller than traditional droplets, the device instantly...