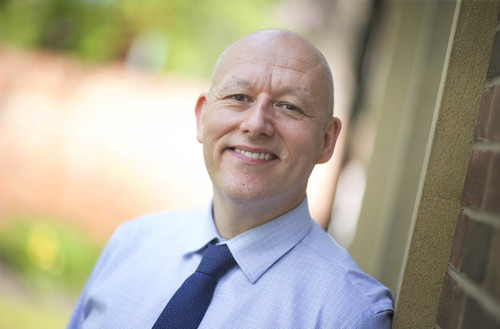 As 2016 draws to a close, our thoughts inevitably turn to the year ahead and what it holds. There are few who, at the start of the year, expected to finish 2016 with Britain set to leave the EU and Donald Trump elected as President of the US.

But what does 2017 hold for the UK’s SME and owner-managed business sector?

The UK200Group is the UK’s leading membership association of independent chartered accountancy and law firms, whose members act as trusted business advisers to over 150,000 SMEs.

The association brings together expert lawyers and accountants on a regular basis. Two of the group’s members give their views on how the business community can ensure that 2017 is a successful year.

Will Abbott, Partner and Head of Business Advisory at UK200Group member Randall & Payne LLP, said, “Most businesses we work with are facing the twin challenges of growing the business and growing the team to service it. That means becoming the business that people want to go to work with and to go to work for. Often the focus is on one or the other. Brexit is likely to have an impact on both areas in 2017. Now is a great time to reflect on what is the one thing you could do in 2017 that would move you towards becoming the go to business.”

Graham Purvis, Managing Director of UK200Group member firm Robson Laidler Accountants, said, “There is still much uncertainty around where Britain fits in the world following Brexit. Up until the High Court’s ruling that Brexit cannot begin without MPs’ backing, Theresa May was expected to trigger Article 50 before the end of March 2017, formerly starting the two-year exit programme. Although the Government is now set to appeal the decision in the Supreme Court, the schedule is now still up in the air.

“Regardless of the timings, negotiations need to be worked out with Europe, and new trade agreements need to be settled with non-EU markets across the world to ensure Britain remains a global player. Add to this the appetite for a second independence referendum in Scotland, and 2017 looks to be challenging for the UK’s 5.4 million SMEs as it struggles to know its role in the world economy.

“More specifically, the SME community in 2017 needs to be preparing for what will be the biggest change to the tax system for a generation – Making Tax Digital.

“Chancellor Philip Hammond has already revealed that HMRC is in the final stages of its consultation period with the business community and hopes to announce its strategy for this roll out in January 2017, meaning businesses will only have 15 months to deal with the changes.

“And with the SME community being targeted first to use this new digital tax reporting system, it is going to mean a big technological shift and financial burden for them as they deal with overheads for setting up a digital accountancy system and time and effort spent learning how to use it and keeping it up to date. It’s not just a case of putting a few numbers in various boxes – it takes a whole new set of skills to use these programs properly. However, this is where using your accountant to help you embrace this change as it comes into play.”