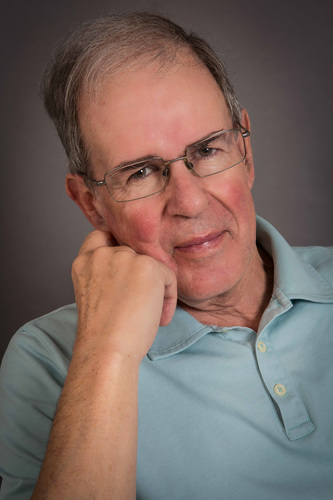 Juan Hidalgo de Polanco was a musical genius who at just 17 years old, was summoned to King Philip IV's Court in Madrid to become a Royal harpist. He went on to write Spain's first two opera's and although some of his music survives, very little about his life has been recorded. But a former Home Office civil servant and nuclear physicist, Dr. Gordon L.Thomas, has re-examined this enigma with the eye of a forensic researcher and the imagination of an author.

In the 1970s Gordon was a bright young scientist at the UK Home Office. He worked on breakthrough fingerprint technology that led to the conviction of notorious serial killers and rapists. Now in an altogether different role, tracing fingerprints of the past, Thomas delves into the mysteriously forgotten life of Juan Hidalgo. The story pivots around King Philip's IV's Madrid Court, which was a hive of creativity, with the world famous artist Diego Velázquez working as the Royal portrait painter. Velázquez painted...