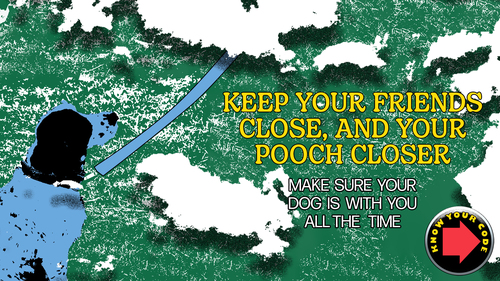 HALF OF ADULTS HAVE NOT HEARD OF THE COUNTRYSIDE CODE

As the UK experiences a cultural and societal shift towards more time being spent outdoors and a population that has become increasingly environmentally conscious, new research reveals that half of adults in England and Wales have never heard of the Countryside Code.

The Countryside Code is a mainstay of the great outdoors in England and Wales and offers advice on how to enjoy a visit to the countryside and why acting responsibly is pivotal to its long-term protection.

The new research, commissioned by Merrell, the outdoor footwear brand, as part of a project to reimagine the Code for a new generation, reveals a lack of knowledge of the guidelines in the wake of the code’s 70th anniversary.

The survey revealed that almost half (49%) of adults were completely unaware of the Code and the guidelines outlined, with one in ten adults believing that the Countryside Code was a book by a popular author.

Despite this, the study showed that 83% of respondents are becoming more environmentally-conscious and a further 75% mentioned that they are spending more time outside since the beginning of the pandemic.

Results from the survey also suggested that the younger generation are even more nonchalant when it comes to outdoor etiquette, with almost two thirds (64%) of 16–24-year-olds polled claiming to not having heard of the statutory guidance.

This increase in interest has led to young people discovering the benefits of the outdoors, with 43% of 18–35-year-olds stating that a visit to the countryside improves their mood and wellbeing.

A new campaign by Merrell, entitled Know Your Code, aims to promote the guidelines in a modern and engaging way as well as educating on the importance of outdoor activity as visits to the countryside increase.

The reimagined Code focuses on historic guidance such as keeping your dog on a lead in fields (keep your friends close and your pooch closer) and closing gates behind you (mess with mates not gates).

Simon Sweeney, UK Marketing Manager at Merrell, said: “The Know Your Code project brings colour and dynamism to long-standing guidelines and this modern take will help educate more people on how to be kind to nature and the environment in rural spaces.

“The last two years has given many of us the opportunity to reconnect with nature and experience the great outdoors again. The new Code serves as a fun and friendly reminder to be as nice to nature as it is to us.”