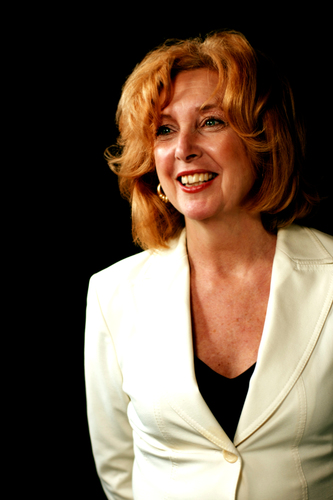 The head of a leading anti-bullying charity has issued a warning on their website about the dangers of trendy tribalism. It's ultra cool to be part of a group. So much so the Fear Of Being Dropped is now pervasive and fueling bullying. http://actagainstbullying.org/tribalism-fuelling-bullying/

‘The slogan “Don’t be a bystander” is a great soundbite, but doesn’t work,’ says charity Head Louise Burfitt-Dons. 'Not if your social status, future career or job is at stake.'

The anti-bullying activist who founded the charity in 2000 stood for Nottingham North for the Conservatives in 2015. She resigned from the party over the treatment of candidates and activists, one who took his life in September 2015.

‘Tribalism may be the new cool but there’s another side no one wants to talk about.’

Act Against Bullying was formed in 2000 due to concerns about the escalation of bullying in the UK. The mission is to be able to provide victims with practical advice if they are being bullied. AAB is one of the longest-running anti-bullying charities in the UK. For more information www.actagainstbullying.org or info@actagainstbullying.org. Tel: 0208 995 9500 (press only).