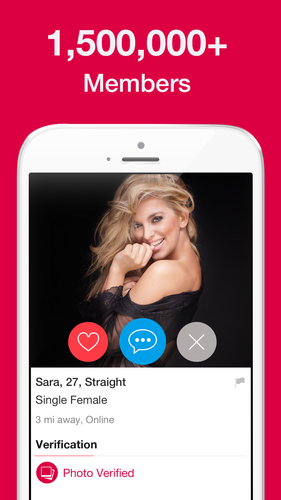 According to a recent study conducted by 3Fun, in March 2019, regarding the top ten cities in which swinger couples meet for threesomes in the United Kingdom, the dating app for swingers lists London as the overall number one city for 3Fun users.

The study compiled data from the activities of all 154,987 of 3Fun’s active members and the total number of couple members (25,770) within the United Kingdom, between January 1 and December 1, 2018. From its findings, 3Fun has identified the top ten Cities with the most 3Fun active couple members, as well as what most of UK couples are looking for.

With a total of 22,327 members and 3,515 couple members, London’s swinger scene is the largest in the United Kingdom, with Birmingham a distant second with 3,360 members and 497 couples members.

With the number of users increasing, we can only assume that the trend will continue to rise as threesomes and swinging becomes less taboo and more common in the United Kingdom.

The results of the study can be viewed below:

To learn more about 3Fun or join its worldwide community of welcoming members, please visit https://www.go3fun.co, download the app at the Apple Store or Google Play Store.