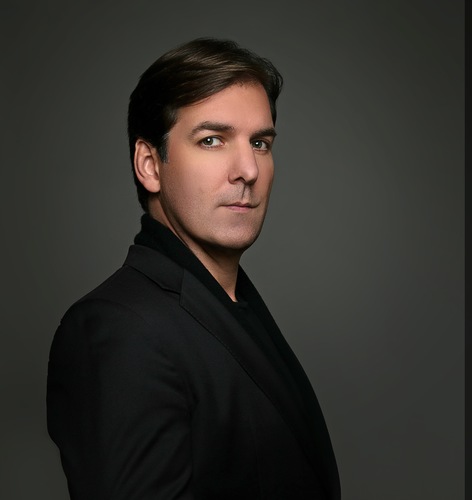 This epic period film will be set in 17th century Mallorca, following the son of a patriarch who is forced to manoeuvre between family and fear when he falls in love with a young prostitute who helps him attempt to rescue his Jewish family from death by the Spanish Inquisition.
This will be a debut feature film by award-winning director Rafael Cortes.
“Dins el darrer blau has an epic emotional storyline that we can all relate to, as it focuses on the human psyche as it relates to fear, love and a desire for freedom”, Cortes said. “Carme Riera has crafted a literary masterpiece, recreating the lives of Mallorcan Jews during the time of the Spanish Inquisition in the 17th Century. We’re excited and honoured to be bringing this story to life.”
Inventor Films Co-founder Danielle Turkov said, “this story tells truth through fiction where acts of faith are held to ransom by the desire for ultimate power. Through this epic historic drama, we learn more about our humanity today than ever."

It was a chance encounter when Cortes’s father came across 'Dins el darrer blau' 12 years ago and recommended he read it. “It centres on the Mallorcan Jewish Converso families from which I am a direct descendant”, continued Cortes, who further explained that he will stay faithful to the historical events, while showing the subjective points of view as seen and felt by the protagonists. “This film will show emotions through how the characters relate and react to conflict”. A lot of time has been spent doing research on the Inquisition and the director assures he will be treating the events with the seriousness required to do the film justice.

This press release was distributed by ResponseSource Press Release Wire on behalf of Inventor Films in the following categories: Entertainment & Arts, for more information visit https://pressreleasewire.responsesource.com/about.