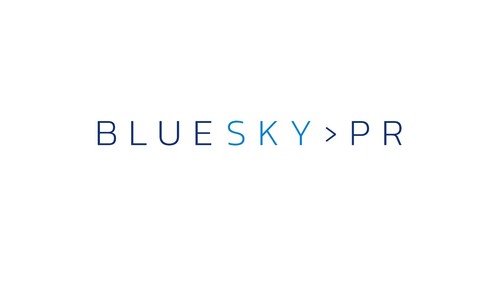 Introducing mandatory health insurance reduced the mortality rates in historical Prussia by up to 11 per cent, according to new research by the University of Cologne.

The researchers looked into the world’s first health insurance introduced in 1884 and found that it reduced the mortality rate in the average county by 0.83 deaths per 1000 inhabitants.

Professor Erik Hornung and his co-authors Professor Stefan Bauernschuster and Dr. Anastasia Driva found that the mortality rates dropped despite the absence of curative medicine because the insurance helped preventing deaths from infectious diseases.

The study revealed that having health insurance provided those living under poor hygiene conditions with access to information about the transmission of infectious diseases.

“If we could provide social health insurance in developing countries, it could give people the necessary access to means and information needed to contain the spread of diseases, such as Ebola.

“However, it’s important to remember that the health insurance was only successful because it was compulsory, people were obliged to insure themselves, those that were poor would have chosen not to if it was voluntary,” says Professor Erik Hornung.

While the introduction of health insurance was beneficial, the researcher adds that its design needs to remain in the focus of public attention.

The study was published in the Journal of the European Economic Association.

/ENDS
For more information, a copy of the report, or to speak to Professor Hornung, contact Katie Hurley at BlueSky PR on khurley@bluesky-pr.com or call +44 (0) 1582 790701