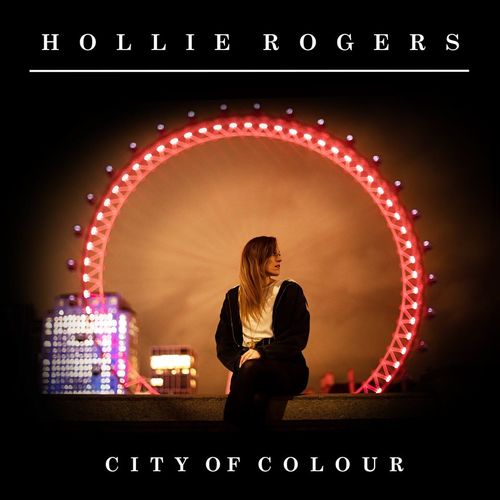 
Hollie is often compared to Joni Mitchell and Carole King. Her live performances consistently receive outstanding reviews, with regular reference to the level of candour in her lyrics and power in her voice.   She has drawn an army of muso' fans, with Pink Floyd's Nick Mason proclaiming her 'amazing' and Susan Vega 'Magnificent'.


The latest single, City Of Colour is a soulful side step from her Americana roots. Recorded at Abbey Road, proceeds will go to charity Project Waterfall.


Hollie is currently a mentee on The English Folk Expo’s Artist Mentorship Programme. With their support, 2020 will see the release of a run of singles followed by a new album later in the year. Her previous release, The Body To Ground EP, was produced by 4-time Grammy-nominated James McMillan; funded entirely through Kickstarter.


'CITY OF COLOUR' IN HOLLIES WORDS:

City Of Colour was written for The Coffee Music Project Competition, a charity music showcase, in which finalists had to write a song about London. Having just left my full-time teaching job and moved to the city to pursue a career in music, I was not short of inspiration. I had put off the move for years because it felt too daunting - so when I finally did it, it was a bit of a leap of faith and the city was both a scary new place and an exciting new realm of opportunity. City of Colour reflects everything I saw on my first walk along the Southbank.

If you would like to review the single, please use the press resource link below (including images/ bio/ WAV files/ video/ social etc )

Hollie is available for interview by request to talk about City of Colour and her experience of self funding releases using funding platforms.