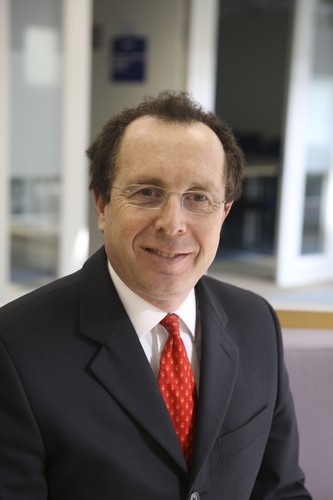 Parliament's damning report conclusion this week that the government made "big mistakes" during the COVID pandemic leading to "one of the most important public health failures the UK has ever experienced" reflected underlying skills weaknesses in government and a lack of training for Ministers says David Finlay, a former Director of the National Audit Office.

In his new book Coronadiary: 100 days that changed our lives and three skills government had been told to improve Finlay shows that shortcomings such as the lack of a rigorous plan for dealing with a respiratory illness virus, insufficient initial testing to track the virus spread and a faliure to protect care homes all revealed a lack of planning, making good use of data and managing risk, three skills government had been repeatedly told to improve before the pandemic in official reports including those by the National Audit Office, Public Accounts Committee and Institute for Government.

Finlay also draws attention to the fact that Ministers, who were making huge decisions on the nation's behalf during the pandemic, had themselves received no substantial training in decision making skills and the role that planning, making good use of data and managing risks should play in reaching informed decisions.

Finlay welcomes new Cabinet Office initiatives to introduce a government data strategy and a New Curriculum and Campus for Government skills but notes that these came too late to help the pandemic response.

This week's critical pandemic report by Parliament and David Finlay's Coronadiary spotlight on previous skills weaknesses that contributed to the pandemic failings raises the question: What skills should we expect of Ministers and others who work in government?