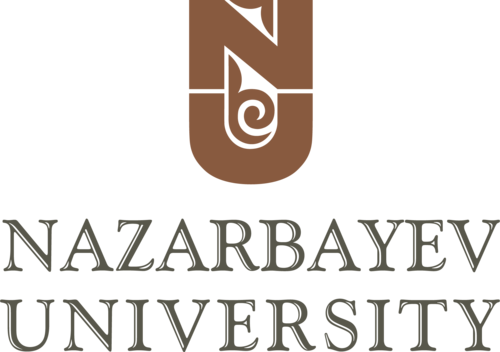 A bilateral investment treaty (BIT) is an agreement establishing rules for foreign investment between two countries. Most BITs, although not all, consist of one developed and one developing country. Typically, developing host countries sign BITs to attract multinational corporations from developed countries.

Bimal Adhikari, Assistant Professor from NU SSH, and colleagues investigated the effect BITs have on women’s rights. The researchers analysed the number of BITs approved by 120 countries over thirty years. Data on women’s rights were obtained from the CIRI Human Rights Data Project. They found that BITs have a significant negative effect on women’s economic rights but positively impact women’s political rights.

“As states seek out BITs, they engage in a ‘race to the bottom’, to become more attractive to potential investors. This has significant implications for women’s rights as host countries often decrease the quality of working conditions and lower labour standards to heighten their advantage of low-cost labour, which is difficult to change later on.

In an attempt to compensate women for the decreasing economic rights and prevent unrest, host states improve women’s political rights. For example, the Chilean government enacted a law requiring 50% of writers for their new constitution to be female after groups of women protested against poor economic conditions. The long-term effects of the manipulation of women’s rights are grounds for future research.

These findings were first published in the Journal of Human Rights.

For more information, a copy of the research paper, or to speak with Professor Adhikari, please contact Kyle Grizzell from BlueSky Education on +44 (0) 1582 790709 or kyle@bluesky-pr.com