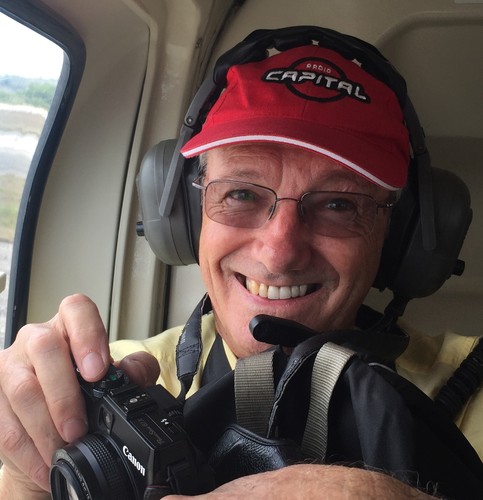 This year the Travel Media Awards advisory board is pleased to recognise the significant impact of Tony's travel writing and business acumen.

An Asia ‘hippie trail’ trek in 1972 led to the creation of Lonely Planet and the New York Times to describe Tony as ‘the trailblazing patron saint of the world’s backpackers and adventure travellers.’ With 100 million Lonely Planet guidebooks published in English by 2010 and more than 500 different titles, Tony created an extraordinary legacy of travel publishing.

After departing Lonely Planet, Tony has gone on to develop the Wheeler Institute at London Business School (concentrating on entrepreneurship in the developing world), the Wheeler Centre in Melbourne, the Planet Wheeler Foundation’s education and health projects in the developing world, Global Heritage Fund’s archaeology sites and the Australian Himalayan Foundation. He continues to travel extensively.

Tony will be present to receive the special contribution award at the 2022 Travel Media Awards on Monday 26th September, coming all the way from Australia to be part of the celebrations. The winners of all 20 Travel Media Awards categories will also be be announced at the ceremony at the Dorchester.