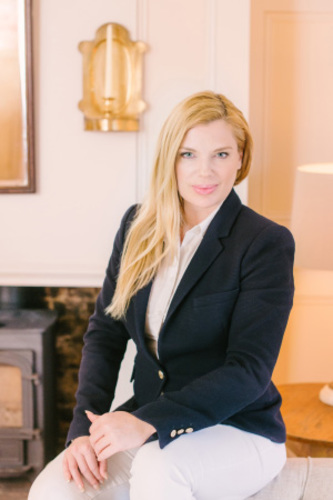 It has been two years since gay marriage was legalised in England and Wales with the first marriage taking place on 29th March 2014. Since then, new customs and traditions have started to emerge.

“One great thing about working with same-sex couples is that there are generally no traditions and it really depends on the wishes of the couples. Some choose to do exactly as they want and are only constrained by the legalities of the proceedings. Others pick and choose from the ‘traditions’ of straight marriages. For example, brides might be given away by the fathers. However, there are some traditions emerging and there are differences between male and female couples.”

These are some of the customs that Petra Truneckova has seen starting to appear:

1. Many same-sex couples are creating the tradition to walk down the aisle together.
2. Most men have no engagement rings whereas most women do.
3. Hardly any men have two engagement rings and about half of women.
4. I now pronounce “you partners for life” is the expression of choice instead of “husband and wife”
Gay couples will generally not change names or will hyphenate or merge surnames.
5. At straight weddings the happy couple is not concerned about the attractiveness and style of the suppliers, but this is very important to same-sex couples.
6. Gay women tend to be more traditional than gay men. For example, they won’t see each other the night before, but most men will and get ready together.