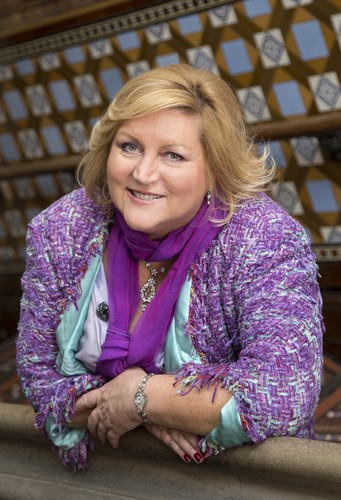 Yesterday afternoon, Chancellor Philip Hammond announced his Autumn Statement to Parliament, and the wider implications of his policy changes are sure to affect SMEs across the UK. But will those changes be beneficial or detrimental to conditions for the UK’s owner-managed businesses?

Andrew Jackson, Chair of the UK200Group’s Tax Panel and Head of Tax at UK200Group member Fiander Tovell, based in Southampton, said, “On the plus side, Philip Hammond acknowledges that certainty is welcome, and is largely giving certainty by not tinkering too much with Budget 2016 announcements.