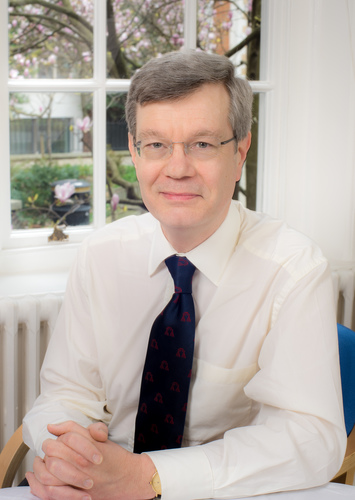 Today’s Supreme Court ruling means that Parliament must vote on whether the government can start the Brexit process. The Supreme Court judges rejected the case put by ministers by a majority of eight to three.

The judgement means that Prime Minister Theresa May cannot begin talks with the EU until MPs and peers give their backing - although this is expected to happen in time for the government's March 31 deadline.

How important is the Supreme Court’s judgement on whether Theresa May’s government has the power to trigger Article 50 without the support of Parliament?

Stephen Chater, solicitor at Postlethwaite Solicitors Limited, whose firm is a member of the UK200Group, the UK’s leading membership association of independent chartered accountancy and law firms.

“I can’t see that the requirement for a vote in Parliament is going to affect the timetable for Brexit one iota, because if there is a vote in the House of Commons on whether to trigger Article 50, it is almost inconceivable to think that MPs would not vote in favour of leaving the EU. The government has an overall majority and Jeremy Corbyn has stated that Labour will not frustrate the Article 50 process.

“The timetable might have been affected if the Supreme Court decided that the prior consent of the devolved assemblies was required but it is interesting to see that they have decided against this unanimously.”

The UK200Group, established in 1986, represents a significant group of trusted, quality-assured business advisers – chartered accountants and lawyers – who have over 150,000 SME clients in total. As such, the UK200Group acts as the voice for 1,899 charities, 3,887 farms, over 12% of all registered academies, 800 healthcare businesses and over 4,000 property and construction professionals.

The Supreme Court press notice can be seen here: https://www.supremecourt.uk/cases/docs/uksc-2016-0196-press-...

The UK200Group was formed in 1986, and is the UK’s leading association of independent chartered accountancy and law firms, with connections around the world. It is a mutual organisation with no political bias.