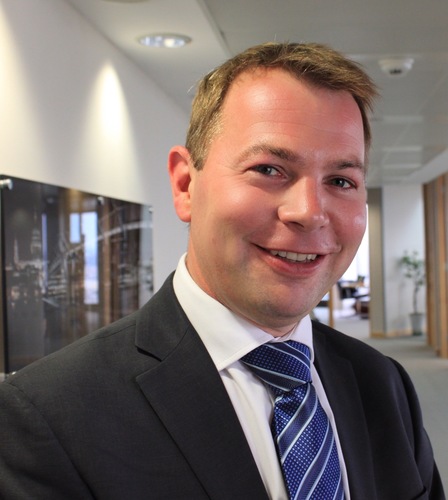 London, UK, 8th March 2017: The National Skills Academy for Rail (NSAR), the industry organisation trusted to advise on skills and support companies to recruit and train people for the rail industry, has welcomed Chancellor Philip Hammond’s budget announcement of a £500 million a year investment in ‘T’ levels which will replace 13,000 qualifications with just 15.

Under the plans, designed to tackle post-Brexit skills gaps, 16-19 year-olds on technical courses will receive 900 hours of training, a rise of more than 50%. This will include industry work placements of one to three months. It is expected this will result in radical reforms to the ways vocational and technical training are delivered.

Neil Robertson, CEO of NSAR was optimistic about this new set of “T-level” qualifications, which should effectively create an additional third route (together with apprenticeships and graduates) into skilled roles within the rail industry and help establish parity between academic and technical routes.

Neil Robertson commented: “NSAR welcomes the announcement of the investment in new ‘T’ levels which will enhance ambitions for vocational education. As a third route into skilled roles, it is vital but has recently atrophied. If this route for students is reinvigorated, with relevant programmes and student support, then we all benefit. We will strongly encourage this in our promotion work once we see the new programmes emerging. Our labour market intelligence shows we need many more skilled engineers at level 4. So investing in a good vocational education programme is a sensible investment.”
The investment in new vocational training solutions is seen as vital as skills shortages remain a major concern for many organisations. This is especially critical in the rail industry. Earlier this year, the industry launched the Transport Infrastructure Skills Strategy which highlighted the challenges it facies to create the 30,000 apprentices it requires going forward. Last month, NSAR launched a new system called NSAR-CONNECT aimed at tackling skills shortage in rail by matching talent from oversubscribed schemes with organisations that don’t have enough candidates to fill positions. This has already garnered the backing of 20 major rail heavyweights, including Transport for London (TfL) and Network Rail.

Meanwhile the CBI’s latest annual Employment Trends survey found that ongoing skills gaps were the most commonly-cited threat to competitiveness for UK businesses (by 64%) and for a second year topped the list of worries for the future (by 58%).

The government intends to work with employers and colleges to design new sector-specific pathways, from construction to creative-based design professions, so that young people leave college with the skills, knowledge and expertise that employers want.

It is believed that the current 13,000 options for technical qualifications will be stripped back to just 15 technical routes, tailored to the needs of businesses. The Chancellor claims these changes will be “the most ambitious post-16 education reform since the introduction of A-levels 70 years ago”.