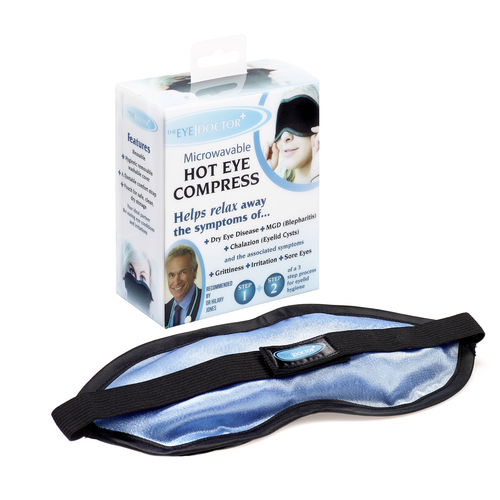 British workers spend an average of 182.5 DAYS a year staring at screens, according to new research.
The shock figures emerged in a report, which investigates the screen habits of adults, considering how long they spend glued to computers, tablets and smart phones.

It shows the average person will pick up their smart phone up to 20 times a day, spend 7-8 hours a day on a computer, two hours watching TV plus another two hours on a tablet which all tots up to around 12 hours of ‘on-screen’ time every day.

Nearly half of the 2000 people surveyed, agreed with a statement that they ‘have days where it feels like I am looking at a screen from the moment I wake up to the moment I sleep,’ and 47 per cent admitted that the first thing they do the minute they wake up is jump on their phone, whilst one fifth said they even look at their phone while eating.

Another recent study from Binghamton University - State University of New York stated that excessive smartphone use leads to problems, and females are especially susceptible to this addiction. The report clearly indicates that as well as mental health, the impact of screen time is affecting our physical health.

The new UK research, which was commissioned by The Eye Doctor, a medical device to treat dry eyes, validated these findings as it verified that people would rather give up guilty pleasures like chocolate, sex, fast food, and alcohol rather than part with their smart phones.

The survey also revealed that people are now shying away from personal contact. Three quarters said they would rather text people than have to pick up the phone and the same goes for calling to invite people out; now it’s all done via quick text messages which means we are engaging by voice or face-to-face much less.

A spokesperson for The Eye Doctor®, Dr Colin Parsole an Ophthalmologist and contributing author of the Tear Film & Ocular Surface Dry Eye Workshops II Report (www.tearfilm.org), said: “As well as affecting every area of our lives from mental health to family life (1,2), our survey shows that our increasing obsession with screen-time is also having a definite impact on our eye health.”

Over 40 per cent of those polled admit to suffering from reoccurring headaches, tired eyes, dry eyes and fatigue as a result of their compulsion to spent time on some sort of screen device. People are aware that all this screen time is impacting on their health with 88 per cent agreeing that they spend far too long looking at screens, with three quarters admitting that because of excessive screen time they are worried about their eye health, and the impact on their eyesight.

Nearly a third admitted that over the last year they’ve had to notch up the font size to read on all their screens, and many have had to seek medical advice due to the headaches, migraines, dry eyes and failing eye sight experienced because of excessive use of screens.

Dr Parsloe said: “The figures are staggering, and speaking specifically in relation to conditions like dry eyes, which nearly a quarter of those surveyed said that they suffer from, people need to consciously think of the impact screen time is having on their eye sight.

“Dry eye disease arises when there is a shortage of water being produced, or when the oil layer is of poor quality or quantity. Evaporation results in the remaining tears becoming concentrated, salty and acidic, causing inflammation and damage to the surface of the eye.

“We normally blink to refresh our tears once every 10 seconds. When you concentrate, or read from a computer screen, your blink rate reduces and some people may only blink after two minutes! If you're not blinking then the tears will evaporate from the surface of the eye leaving dry spots resulting in inflammation, redness and pain.

“Just as we care for our skin and teeth daily, we need to introduce a regular health care routine for our eye sight. The simplest way to do this is every 20 minutes, focus your eyes 20 feet away from the screen for 20 seconds to relax the eye and encourage blinking.

“Build in something daily to soothe tired eyes such as gentle eyelid massage to encourage healthy oil production by the meibomian glands, and use a hot compress therapy such as The Eye Doctor®, a microwaveable and reusable hot eye compress to provide instant relief from irritated, dry and sore eyes.

“It can also help to moisten the air in the office or at home with a humidifier. Eating a diet rich in omega-3 essential fatty acids from oily fish also benefit oil consistency. If your symptoms do not improve within 30 days it is important to consult your GP who can refer you to an ophthalmologist.”

The Eye Doctor is 19.95 GBP (pounds sterling) from Boots or www.the-body-doctor.com