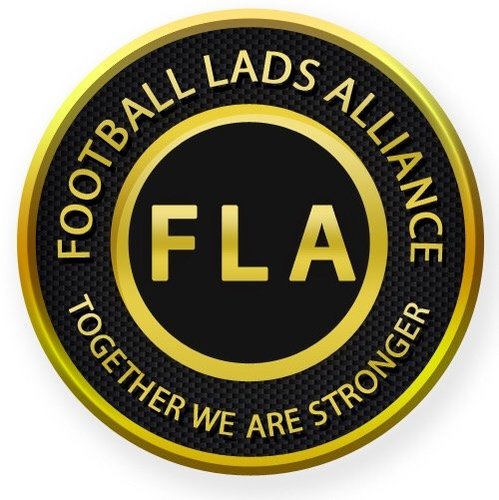 Mr Meighan said “We all wish to show our concern at the recent upsurge in terror attacks taking place across the UK and Europe.

A peaceful march is planned across London on Saturday with at least 30,000 football fans from all clubs across the UK and Europe marching in silence to demonstrate their views against extremism. Also marching is the Veterans Against Terrorism group along with other notable former serving soldiers including Phil Campion former SAS Special Ops from SOFREP who will also be giving a speech.

Rivalries between football fans are legendary but this has all been put to one side as they join together to protect their children, grandchildren and families from the extremist threat prevalent throughout the world today.

The first march took place from St Pauls to London Bridge on the 24th June 2017 where around 10,000 football fans from many different clubs walked together for the first time ever as a peaceful protest against all extremism.

The Football Lads Alliance – also known as the FLA was founded on the 4th June 2017 by John Meighan and now boasts a membership of over 70,000.

Mr Meighan said “We all wish to show our concern at the recent upsurge in terror attacks taking place across the UK and Europe. We will be remembering the victims and calling on the Government to take decisive action against the extremist threat. Both of these groups are opposed to all extremism and racism and totally committed to making a positive contribution to the great challenge we all face.”

Several of the fans groups will be laying wreaths on behalf of the clubs they support in memory of those who lost their lives in the recent attacks across Europe, here in London and Manchester.

Mr Meighan goes on to say “The FLA is neither religious or political. Saturday's march is a coming together of people from all walks of life, from all over Britain with a common cause.”

The FLA tagline is "Together We Are Stronger" which harks back to the wartime spirit that older football fans remember all too well.