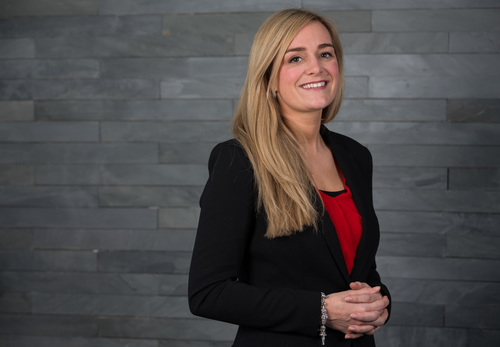 Greater Manchester Buses (South), better known as Stagecoach have been ordered to pay £41,000 to former employee Jayson Andrews for discrimination and harassment.

Jayson Andrews, who has a disability, suffered discrimination and harassment because his shift pattern affected his life-threatening condition.

Andrews resigned from Stagecoach, following appalling treatment he received after he struggled to maintain regular attendance at the company’s Stockport depot because of the effects of his medication.

After an initial hearing lasting 5 days, a Tribunal panel announced that Mr Andrews was harassed and unlawfully discriminated against by Stagecoach and that they had breached their obligation to make adjustments to help and support Mr Andrews.

After a further hearing to decide on an appropriate remedy for Mr Andrews, the Tribunal awarded Mr Andrews just short of £41,000, with an injury to feelings award of £16,500.
The tribunal ruled that Mr Andrews should not have been given formal warnings about his sickness absence related to his condition, nor should he have been told that his job was risk if his attendance did not improve.

Stagecoach failed to support Mr Andrews by not providing him with a shift pattern or alternative work that would have enabled him to take his medication at set times each day and attend specialist clinic appointments. The judgement condemned Stagecoach management who that Mr Andrews changed his medication so that his sickness absence levels go down or otherwise face losing his job.

Stagecoach opposed Mr Andrews’ legal claims and placed him on cost warnings throughout the case, saying his claims had no merit and asking his Unite Trade Union Rep to appear as a witness for them.
Danielle Ayres stated, “It is fantastic that the discriminatory treatment and harassment that Mr Andrews faced at Stagecoach has been recognised by the Tribunal.

For a long time he felt side-lined, dejected and alone due to them acting as if his condition was a burden to them. He was ready, willing and able to work, however, Stagecoach completely failed in their duty of care towards him.”