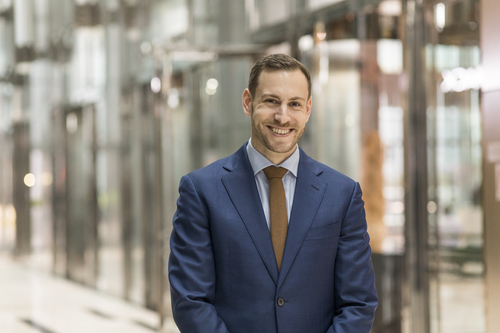 Venture capital firms with a track record of working together by investing in the same venture are more likely to produce a successful venture, but working together repeatedly will eventually have a negative impact, new research from the UCL School of Management finds.

The research, published in the Strategic Entrepreneurship Journal, involved the analysis of 4,550 U.S. entrepreneurial ventures receiving investments from collaborating venture capitalists from 1980 to 2017.

Professor Joost Rietveld and co-authors from Europe and Australasia found that venture capital firms working together on syndicated investments can reduce risks like investors behaving selfishly or sitting back and letting a colleague do all the work, but continuing to collaborate again and again brings its own set of risks including relying too much on trust.

The benefits of reducing these risks outweighed the costs of other risks increasing, but only up to a point. After this peak, the costs outweighed the benefits and ventures were less likely to succeed.
Moreover, there are two factors involved in shaping the dynamics of this relationship: age of the venture and geographical spread.

“More geographically spread syndicates also increased the effects of having worked together before on venture success, both positive and negative. Despite this, syndicates that were closer in their location caused the success of working together repeatedly to peak sooner and decline faster. Being closer together showed benefits after less collaboration but also led to drawbacks sooner.”

There has been much discussion over whether venture capitalists working together on investments make ventures more or less likely to succeed. This research suggests that collaborating with the same partners over and over again can reduce certain risks. However, this leads to an increase in other risks. Therefore, these collaborations should not be repeated indefinitely as continuing to work together will increase the likelihood of negative outcomes. Including venture failure.