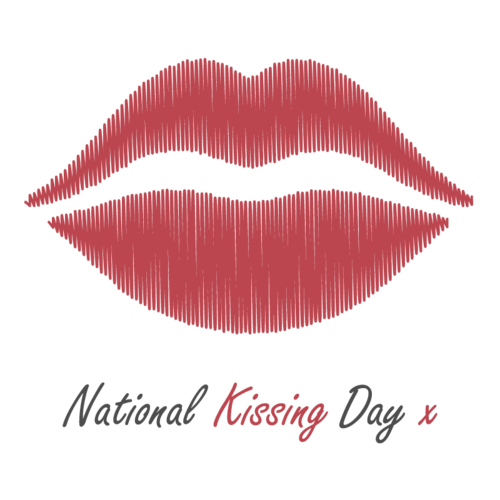 National Kissing Day is on Saturday 6th July 2019, the whole of the UK is preparing to slap on lip balm, stock up on mints, and hoping to practice their perfect pout; but there is bad luck for smokers that are hoping to get a smooch from someone special this National Kissing Day, as new research from Change Incorporated has uncovered that 53% of the UK would be put off kissing a smoker.

The research conducted by new purpose-driven channel Change Incorporated, surveyed 2000 UK adults’ attitudes towards locking lips with a smoker and found that 10% of the UK were more likely to want to kiss someone who has not brushed their teeth, while others that were surveyed opted for a kiss with potential Prime Minister Boris Johnson (5%), US president Donald Trump (7%) or with someone who has just eaten garlic (18%), instead of smooching a smoker.

The survey uncovered the five most common words used to describe kissing a smoker are smelly, a turnoff, disgusting, vile and dirty. Prospective partners were found to not only be aesthetically repelled by a smoker’s kiss, but were also concerned about the potential consequences to their health with 11% convinced a kiss will contribute to poor oral hygiene.

The UK were also more inclined to kiss somebody with a cold sore than puckering up to someone smoking a cigarette. With smoking being the largest preventable cause of premature death in the world, the research reflects Change Incorporated’s national effort to encourage the UK to quit smoking for good.

Perhaps just a hint as to why one in ten Brits have in the past checked if someone smokes before agreeing to meet them for a date and pointing to a bigger shift in society that smoking is losing its appeal due to the growing importance of maintaining their wellbeing and that of those around them. It also emerged that 35% of the UK would quit smoking cigarettes if they knew it would please a new partner. While 8% admit to being in a relationship that has struggled due to smoking.

ABOUT CHANGE INCORPORATED
Change Incorporated is a new editorially independent channel from global media brand VICE that aims to create measurable change on issues important to VICE’s global audience. The purpose-driven channel will have editorial control and independence and will take funding from a small number of businesses to undertake different ‘missions’. The funding is primarily to support the best journalism and most compelling content on the Internet.