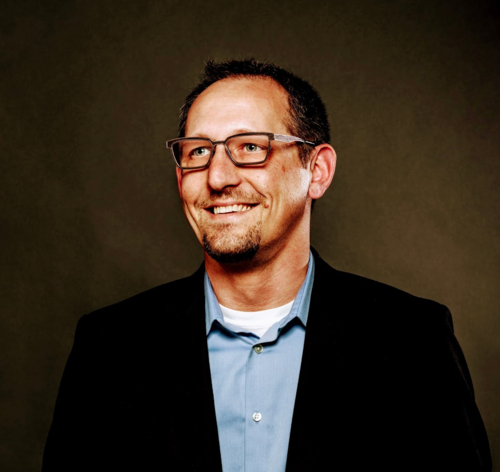 “One of the things any transition in leadership can benefit from is continuity. Ideally, a new leader is familiar both to the organization itself as well as the ecosystem it inhabits,” said Stephen O’Grady, principal analyst with RedMonk. “In Chip Childers, the Cloud Foundry has exactly that: a known and trusted individual who has a firm grasp not only on where the Cloud Foundry has come from but where it is today and where it will need to go in the years ahead.”

“We as a Foundation are turning the page to a new chapter: raising the profiles of our technical contributors, highlighting the community’s accomplishments and redefining the Cloud Foundry platform as the best Kubernetes experience for enterprise developers,” said Childers. “Abby has done a tremendous job leading the Foundation through a period of massive growth and upheaval in the cloud native world. Her leadership was instrumental in building Cloud Foundry as a leading cloud development tool.”

“Chip has been spearheading the focus on the evolution of the technology to a Kubernetes-based platform for some time now,” said Paul Fazzone, incoming Chairman of the Board at Cloud Foundry Foundation and SVP Tanzu R&D at VMware. “His goal is to ensure the ecosystem and users come along on this journey. During her four years at the helm, Abby partnered closely with Chip as CTO to drive results for the entire Cloud Foundry ecosystem. I can’t think of a better leader than Chip to succeed her and steer this community in a new direction while continuing to be the best enterprise developer experience for the cloud.”

“I am tremendously proud of Cloud Foundry and of the Foundation we have all built together,” said Kearns. “Cloud Foundry offers the premier developer experience for the cloud native landscape and has seen massive adoption in the enterprise. It also has one of the strongest, kindest, most diverse communities (and staff) in open source. I leave the organization in the best hands possible. Chip was the first Foundation staff member and has served as CTO for more than four years. There is literally nobody else in the world more qualified for this job.”

Cloud Foundry is an open source technology backed by the largest technology companies in the world, including Dell EMC, Google, IBM, Microsoft, SAP, SUSE and VMware, and is being used by leaders in manufacturing, telecommunications and financial services. Only Cloud Foundry delivers the velocity needed to continuously deliver apps at the speed of business. Cloud Foundry’s container-based architecture runs apps in any language on your choice of cloud — Amazon Web Services (AWS), Google Cloud Platform (GCP), IBM Cloud, Microsoft Azure, OpenStack, VMware vSphere, and more. With a robust services ecosystem and simple integration with existing technologies, Cloud Foundry is the modern standard for mission critical apps for global organizations.

The Cloud Foundry Foundation is an independent non-profit open source organization formed to sustain the development, promotion, and adoption of Cloud Foundry as the industry standard for delivering the best developer experiences to companies of all sizes. The Foundation projects include Cloud Foundry Application Runtime, Cloud Foundry Container Runtime, BOSH, Open Service Broker API, Eirini, Project Quarks, Abacus, CF-Local, CredHub, ServiceFabrik, Stratos, and more. Cloud Foundry makes it faster and easier to build, test, deploy, and scale applications, and is used by more than half the Fortune 500, representing nearly $15 trillion in combined revenue. Cloud Foundry is hosted by The Linux Foundation and is an Apache 2.0 licensed project available on Github: https://github.com/cloudfoundry. To learn more, visit: http://www.cloudfoundry.org.