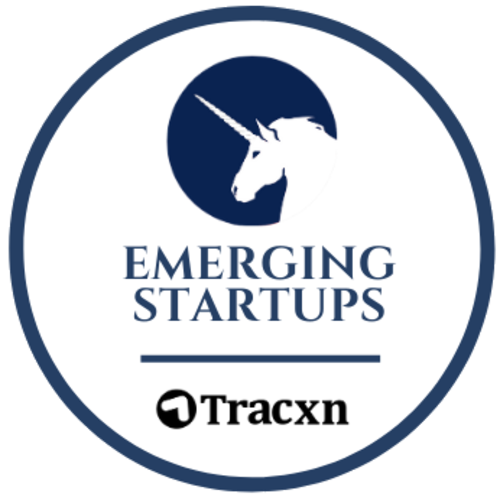 Shaw Academy is considered to be one of the leading global Emerging Startups of Continued Learning by a leading investment research firm, Tracxn.

Tracxn, a noted research firm within the investment community that provide data on startups for venture capitalists has named Shaw Academy as one of its Emerging Startups of Continued Learning, the latest in the Emerging Award series that recognises top companies in Continued Learning across the globe.

Shaw Academy, along with 12 other companies from around the world have been named as a ‘Soonicorn’ (Soon to be a Unicorn). In business, a unicorn – a phrase coined by venture capitalist Aileen Lee - is when a privately held startup company is valued at over $1billion.

The Tracxn, Emerging Awards are to publicly recognize the top global companies across different sectors and Shaw Academy has been amongst the leading tech startups of Continued Learning.

Speaking at the announcement James Egan CEO & Founder of Shaw Academy said, “On behalf of all the team at Shaw Academy, I am delighted to be able to accept the Emerging Startup award and to be named as a ‘Soonicorn’ by Tracxn. Since 2012 Shaw Academy has successfully reached millions of students throughout the world and aided their professional, creative and wellness goals. Our continued expansion will continue to focus on achieving student outcomes.”

Shaw Academy develops and delivers online courses focused on building practical skills. Employing over 500 staff globally the company has experienced major growth, particularly in the last 12 months with the demand for accessible, affordable and engaging content as users globally deal with working and learning in the new normal. Shaw Academy has over 159 courses available across multiple languages taught 14 million new students alone in 2020. The courses are credit rated by both international and academic award bodies and provide students with the opportunity to upskill on a personal and professional level in just four months.

Tracxn notes that Continued Learning is one of the most active sectors for investors, with overall funding of USD 12.3 Billion in 1.94k companies, with over half the funding being raised in the last three years.