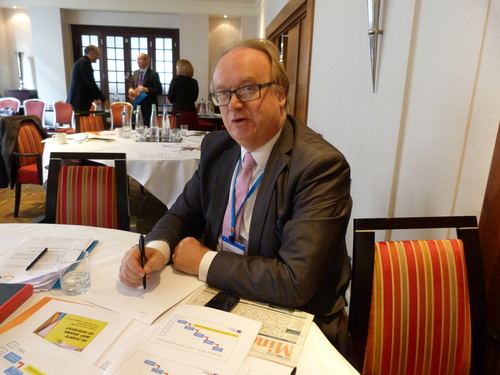 By investing in the productivity of your workforce, you may be able to increase your turnover without having to employ more staff

As the National Minimum Wage for young people in the UK has been increased by the government, the UK200Group warns SME business owners about the changes, what they mean for employers, and some of the most common mistakes made by business owners.

The UK200Group is the UK’s leading membership association of independent quality-assured accountancy and law firms, and its member firms act as key business advisers to around 150,000 SMEs across the UK. Because of this, the UK200Group is warning business owners to ensure they don’t get in trouble as a result of the new regulations.

Very little – just that the National Living Wage applies to working people over the age of 25, whereas the National Minimum Wage concerns the earnings of those who are 24 and younger.

The new minimum wage rates are as follows:

Jonathan Russell, Managing member of UK200Group member firm ReesRussell, said, “Increases in minimum wages are inevitable and, short of breaking the law, there is no way around them. There is no excuse for underpaying staff.

“My advice would be that, of course, you must pay your staff the minimum wage. Many business owners complain that this makes their businesses unprofitable, and I would encourage them to look at streamlining other parts of their business. Perhaps processes could be made more efficient by removing bureaucracy, or by grouping them together to increase economies of scale.

“By investing in the productivity of your workforce, you may be able to increase your turnover without having to employ more staff.”

One issue that can be easily avoided is a lack of information about wages for apprentices.

Small, owner-managed businesses have sometimes seen an apprenticeship scheme as a great way of giving a young person a start to their career, taking on young talent and paying a relatively low wage for the trouble.

Another fact which is often overlooked by business owners who take on an apprentice is that the apprentice must be paid for time spend training or studying for a relevant qualification, whether while at work or at a training organisation.

There are risks associated with underpayment of employees: there are knock-on effects such as a potential loss of motivation and productivity, and difficulty in hiring new workers and retaining existing ones. Furthermore, there is potential for the firm’s reputation to be damaged, especially by the government, which has the right to ‘name and shame’ those who underpay their staff.