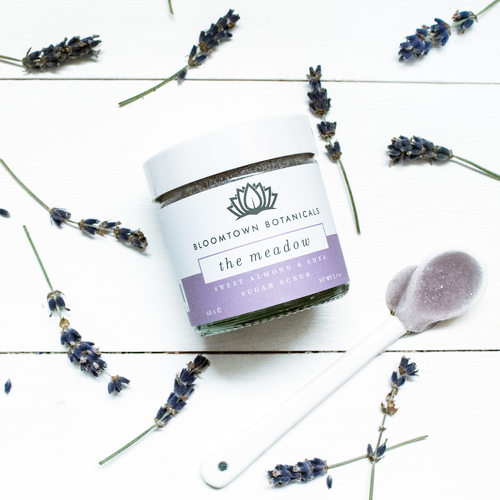 Bloomtown, which was launched in April 2016 by husband and wife partners Medwin Culmer and Preyanka Clark Prakash, has already scooped up several prestigious beauty awards and boasts stellar ethical accreditations from The Ethical Company Organisation and The Good Shopping Guide.

Almost 200 products from more than 100 brands made the shortlist of the sixth annual FreeFrom Skincare Awards, which was founded in 2012 to encourage and reward manufacturers of skincare products that are ‘free from’ many of the allergens, ingredients, additives and artificial fragrances associated with skin sensitivities, health concerns, as well as ethical, personal and environmental issues.

Bloomtown co-founder Preyanka Clark Prakash had this to say about the news: “My husband and I launched Bloomtown out of our kitchen just 15 months ago after spending 2 years in Indonesia and seeing a real need for a palm oil-free revolution in the beauty industry. We’re so honoured to be recognised among innovative green beauty leaders because we believe wholeheartedly in creating products that are not only free from nasties that harm our bodies and our skin, but also those ingredients that are derived from environmentally destructive palm oil.”

Bloomtown also won Gold for their Exfoliating Sugar Scrub in The Meadow scent in the Body Care - Take Off category, beating out another one of their scrubs (The Spring - Unscented), which won Bronze in the same category.

Bloomtown's Exfoliating Sugar Scrub in The Meadow scent was also a runner-up for the Best Overall Product Award.

The awards were presented at The Love Natural, Love Organic Show at Olympia on Friday 7th July.

The announcements followed a long judging process which included a rigorous month-long assessment by testers recruited by the Awards’ associates, the Ultimate Natural Beauty Bible, and concluded with week-long expert judging sessions.

The Free From Skincare Awards were founded in 2012 and are run by Michelle Berriedale-Johnson editor of the FreeFromMatters.com websites and director of the FreeFrom Food Awards (now in their tenth year) and the FreeFrom Eating Out Awards (in their third year), and Alex Gazzola, deputy editor of SkinsMatter.com and a writer specialising in allergies and sensitivities.

Entries for the 2018 Awards will open in January. For information about the awards and winners, or for a quote, call Alex / Michelle on 020 7722 2866 or awards@skinsmatter.com.