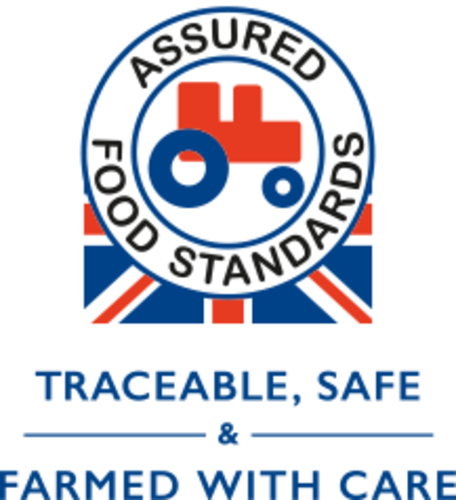 “British people deserve better than having their world-leading food standards sold out from underneath them.”

“Categorically, the UK’s food standards are now under threat from the commercial appetites of the United States food lobby. We urge the government not to sacrifice legislation which prevents these sort of products from being sold in the UK.”

“British people deserve better than having their world-leading food standards sold out from underneath them.”

“Our research shows that shoppers look for food that has been produced to the highest standards of food safety, animal welfare and traceability. A deal that allows illegal products to be brought into the UK, lets down the British public and undermines all the investment and efforts of British farmers. This cannot be the right thing to do.”